When I first saw Alma’s portfolio I was totally amazed and felt like she was what I qualified as « an expression of humanity ». I don’t know how to describe it better, but when I first looked at her pictures, they just sounded real and right, like the truth of a human body deeply settled in a physical reality. Meeting her in person didn’t deny this feeling of humanity and even added a huge load of kindness. Honestly, this is one of the more truthful encounters I had in the past months.

Persona project is all about including environment to provide the viewer with a special angle of personality sides. Alma’s story combined with her small one-room apartment makes a great field for writing images and even if we didn’t have a lot of time to work together we had a great time building those few pictures.

I love working with constraints. As an example, I’m using only prime lenses because it makes me moves in or out and by having to relocate myself I see things with new perspectives. When I decided that /persona/ will be a real project, I bought a 23mm lens: not because I wanted to shoot wider but because I live and shoot in Paris and flats are small with no space to move back. So I was kind of prepared to shoot in a small one-room flat and did accept the challenge.

This time again it was the opportunity for more creativity. I shot some pictures from outside to give a little more perspective and because it was relevant to Alma’s story. The last picture was even taken climbing half outside, a step on the window guard through the glass. But this is all technics, and I really hope this very shoot will translate how I feel about Alma being imprinted into reality, how much she is human and how much I’ve connected to this feeling. 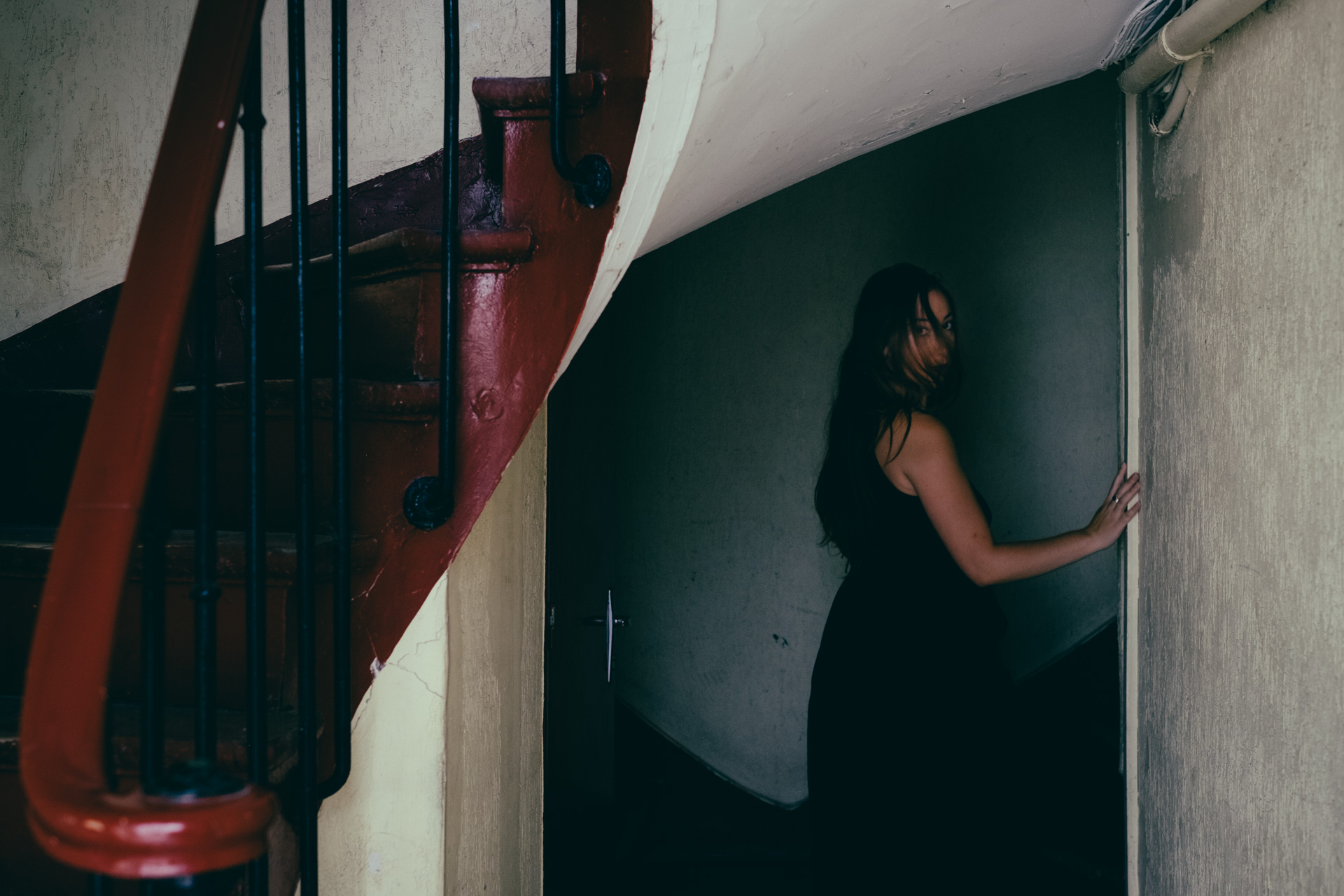 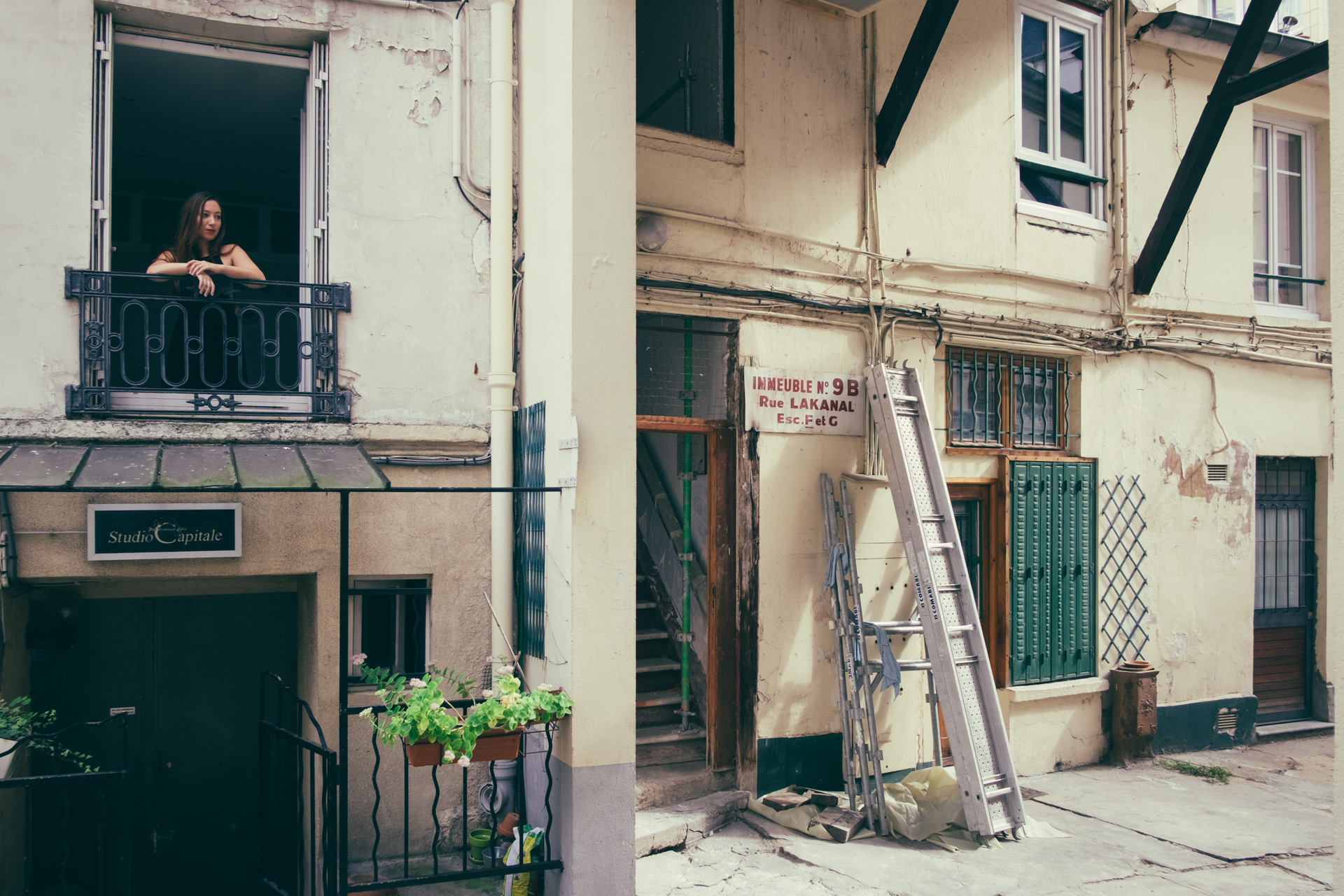 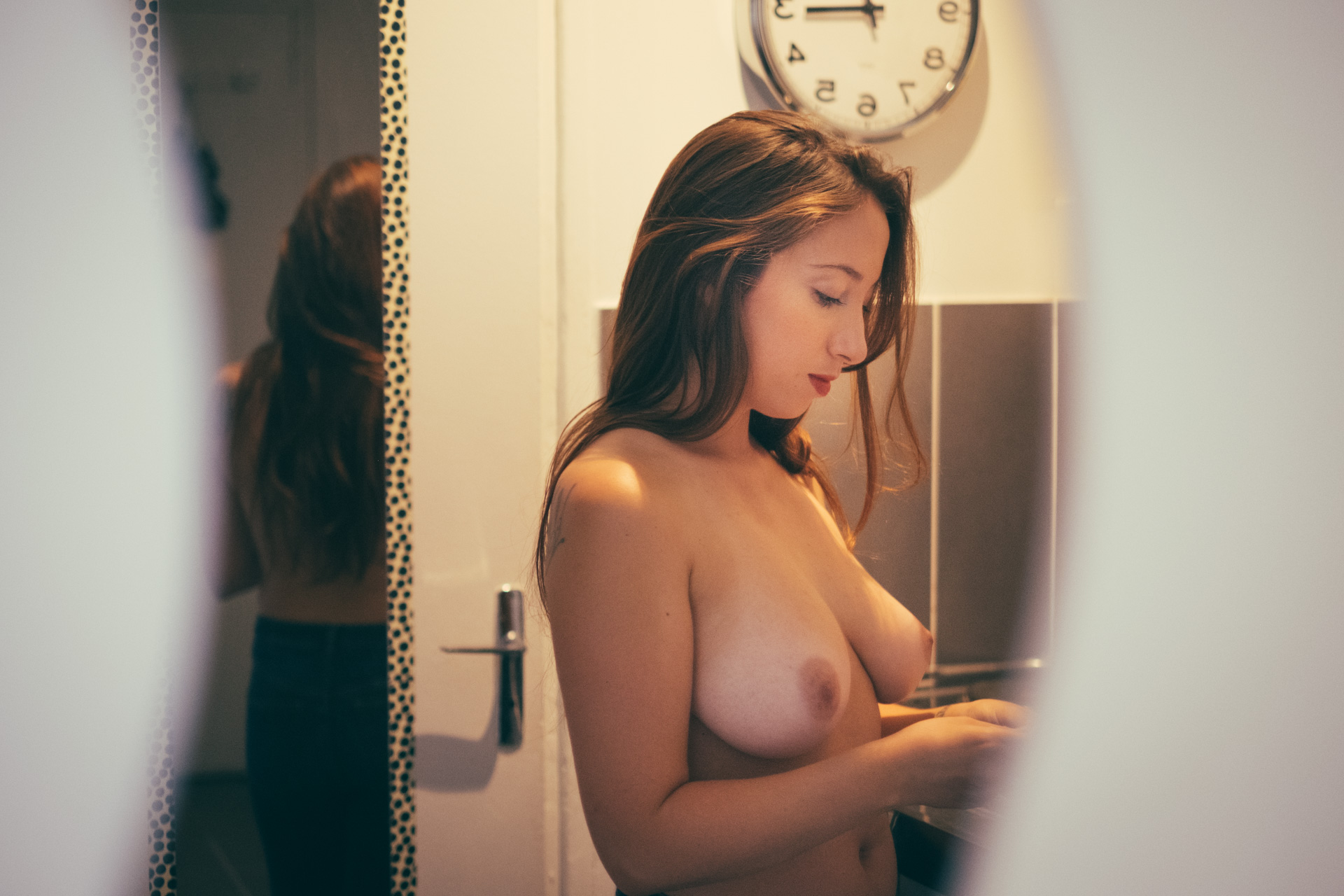 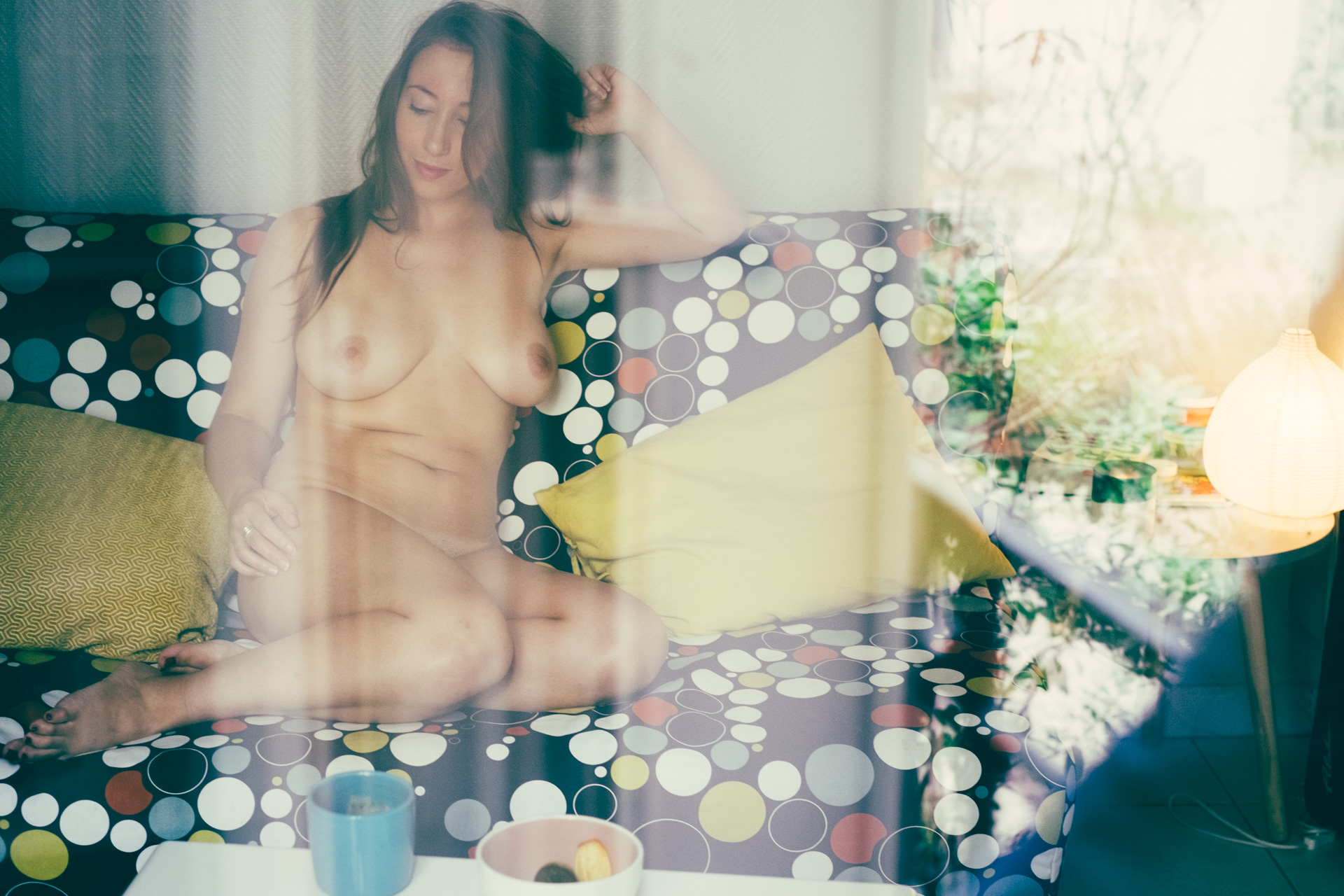