Pursuing the /equi.libre/ project, I wanted to go a step further and set up a shoot with more than two models, creating balances and imbalances between them. Ideally I would have wanted to get at least one guy in the equation, but to be honest I’m slow as f.. in organizing my shoots and lately I get so easily overwhelmed that I don’t get enough time to introduce models with each other.

I’ve known Mimoda Pudica and Alma for a long time now, as you may recognize them in other projects on this very website. I met Ada Ardente on Instagram: as soon as I started digging into her profile I knew it would be a match and this shoot proved me right. Ada, Alma, and Mimosa are three exceptional models: they didn’t know each other before the shoot, just shared a few stories during breakfast, and here we are shooting nude and climbing on each other as if they were longtime friends.

I bet this is because we share the same perception of model photography: creating imagery that will outreach our bodies to convey a message, a message which will then bounce and get back to human bodies as vessels. That sounds a  lot high on drugs, I admit, but think a second about it: through this project I’m working on relationships between people. Imbalance of domination, of perception, of self-esteem … all this in front of the mirror of the very truth: that we are all meat bags equals in our humanity.

As I said, I’m really overwhelmed these days and my photography suffers a lot from choices I’ve made to sustain my family and work toward a greater goal. I set up fewer shootings, work on fewer projects, produce a lot less … but my mind still boils of stuff I need to get out through photography. When getting on set, I don’t have any precise ideas about the way I will convey my messages. I have a few leads, but most of the game takes place during the shoot: depending on the location and the people I shoot with, we will improvise and choose the direction together. Improvisation let the unconscious-self getting out and express itself in shades and weird choices, and all are glued together by the models who will relate to the project.

I hope you will enjoy these four scenes we’ve built together. The /equi.libre/ project is still under construction, slowly shaping like a giant puzzle. 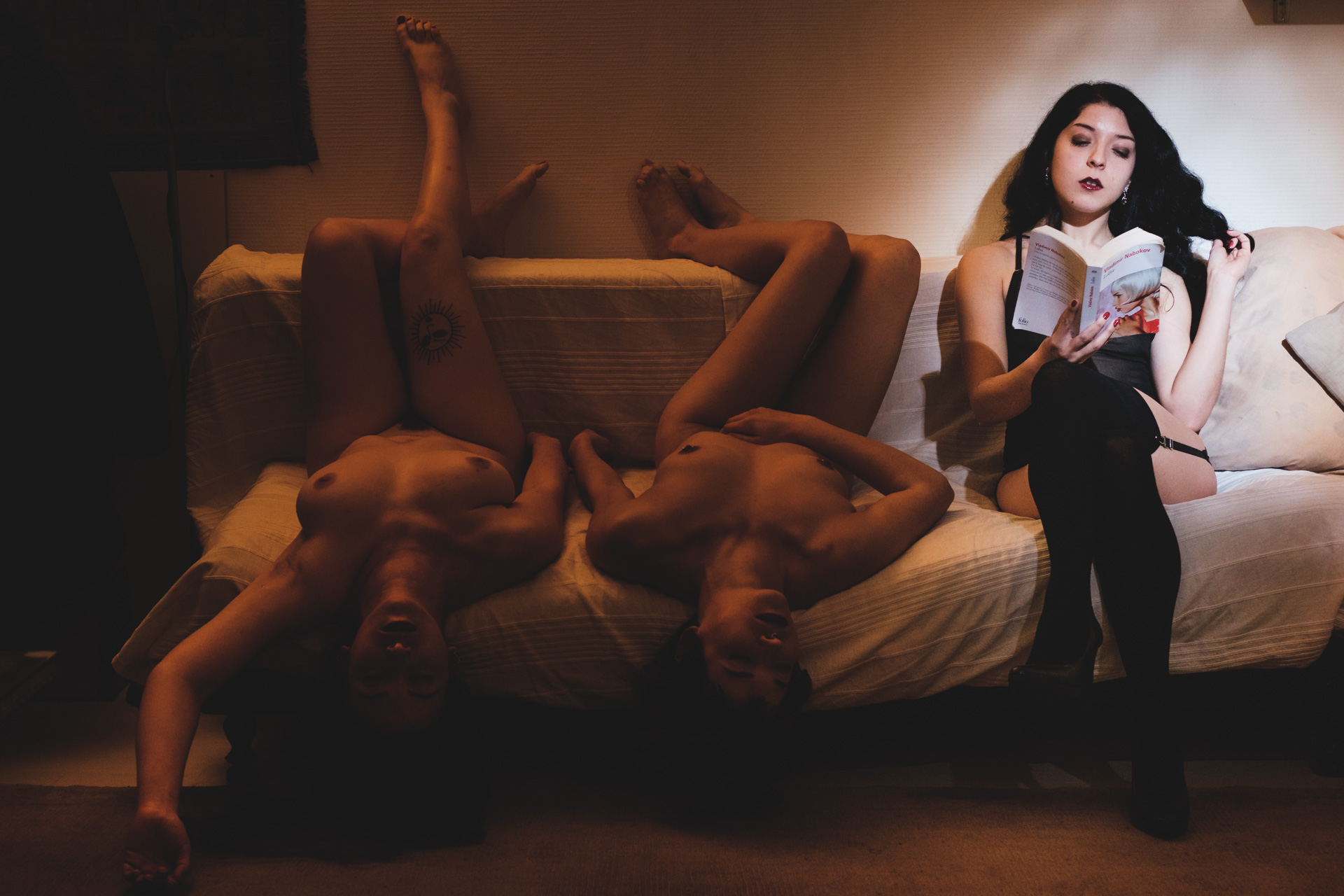 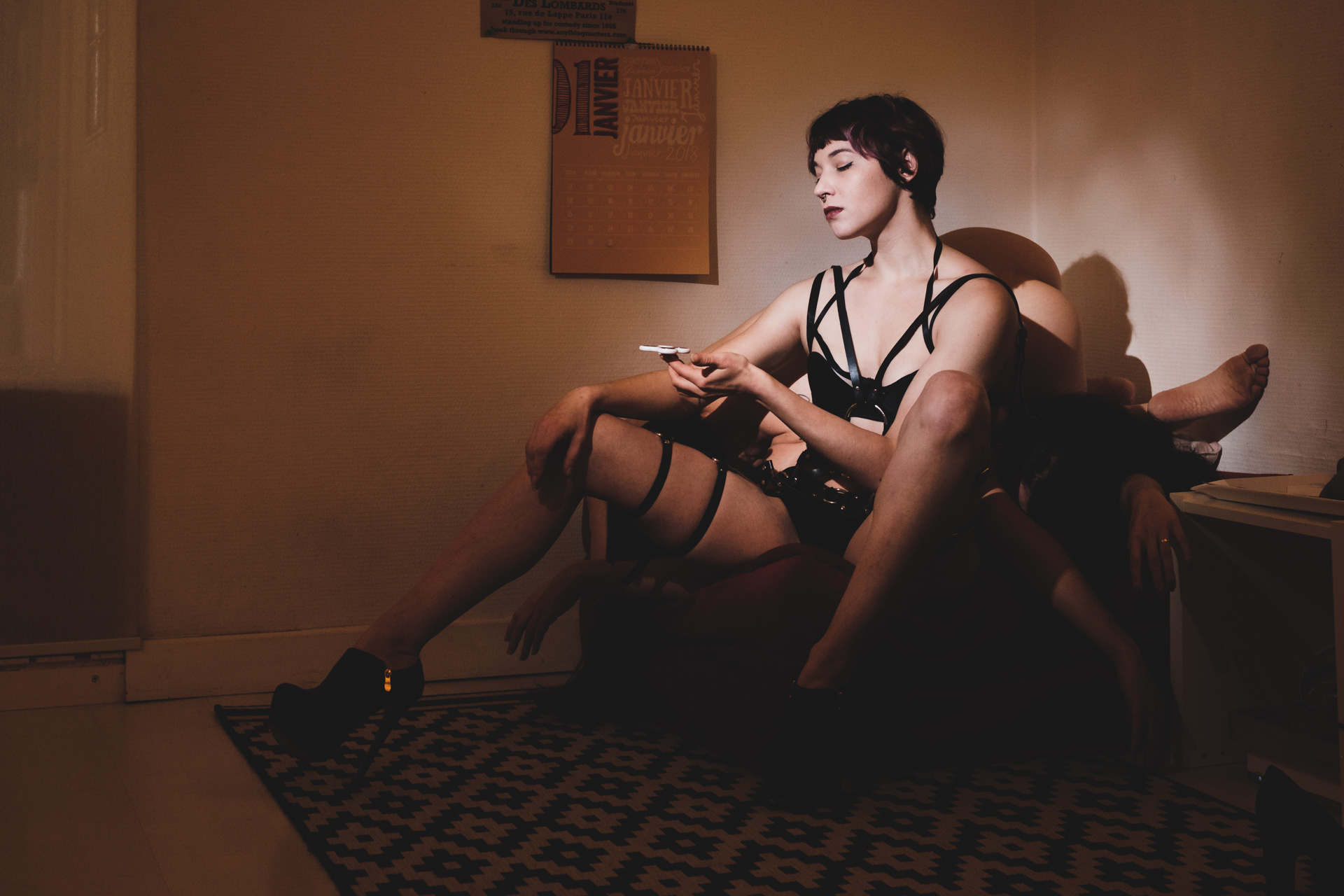 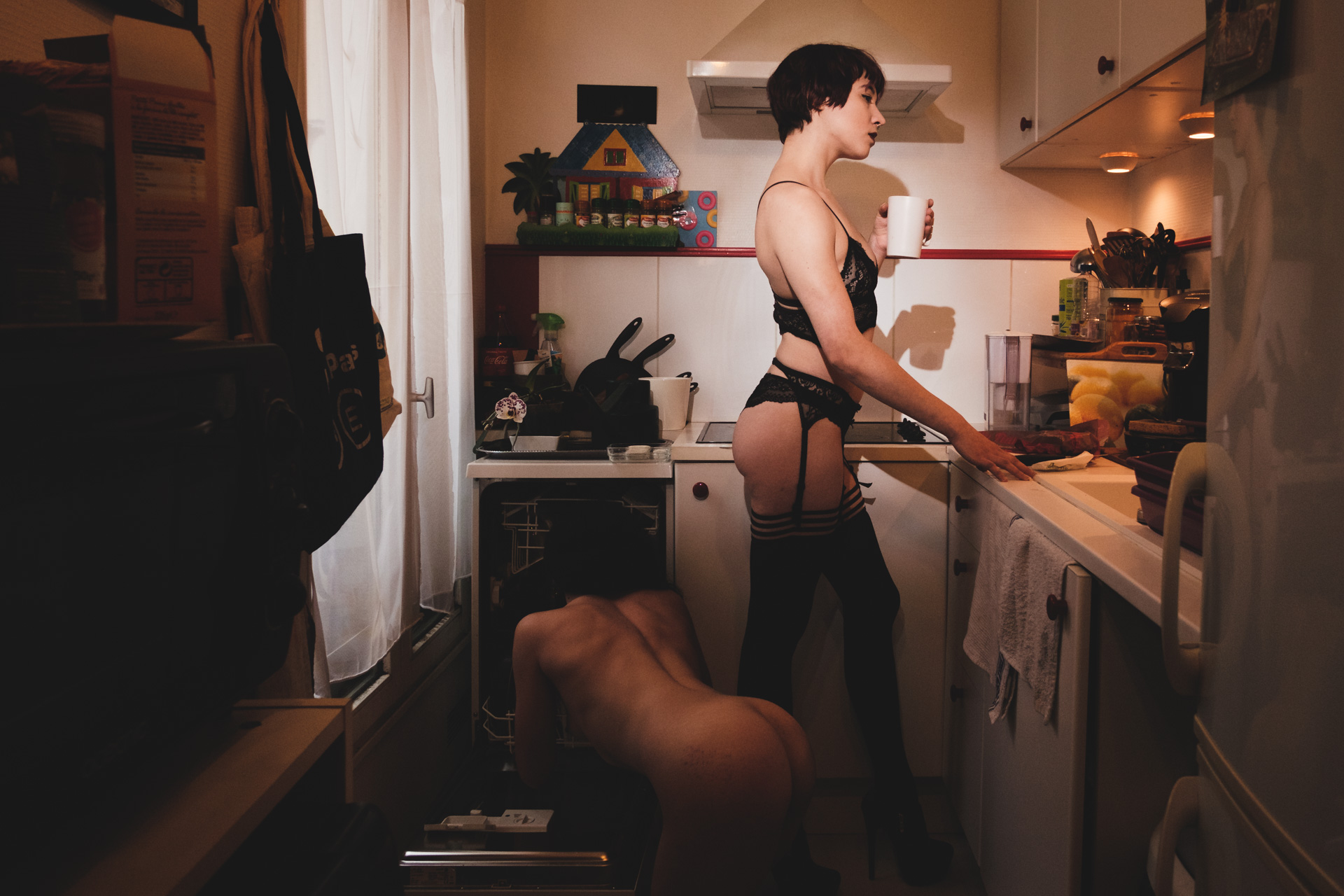