Introducing /equi.libre/ feat. Jeanne & Louise. A tale about being human.

For a long time now, I’ve been working on trying to express how human we all are. Feminism, body positivism, equality, freedom, self-esteem are so many themes I wanted to introduce into my photography because I strongly believe we are not yet free to be ourselves, free to be. All these concepts have something in common: they describe human sides of personalities which are somewhat oppressed by some other people because of [Insert here some random bullshit people think they’re right about]. Right, humans oppressing humans for the sake of being right.

I consider myself as a pretty open-minded person. Not because I tolerate other opinions, nor because I don’t give a shit, but because I think we are not males and females as a start but just humans with bodies and minds and we have the right to be who we think we are or who we want to be.
Obviously, most of us are living in a social environment which has its constraints: representation, images, conventions, codes and communication protocols. But those should only be an additional layer, and it should not erase what one considers as its true self. Sometimes, doesn’t mean truth and always. This is why I wanted to build a project telling stories about humans and what we do when no one’s watching. What we do when being accepted as our true selves.

It is one of the ways I use to learn, grow and fight. Exploring blurry lines and shades because I cannot comply with extremism, either it deals with religion, political opinions or social models. I understand some people are angry, and needs this anger to pursue a fight. This is not an opinion about the cause or the fight, but extreme behavior, by nature, leads to erasing. It leads to shortcuts, communitarianism, and isolation. One often say « what doesn’t kill you, makes you stronger ». Hell no, it only isolates you. It doesn’t build an armor, it builds walls.

I’m interested in human, every fuckin body is human and we are all equals. Be human. Have fun, pain, sex, thoughts, opinions, crushes, madness instants, emotions, passions, pleasure. Be. Human. 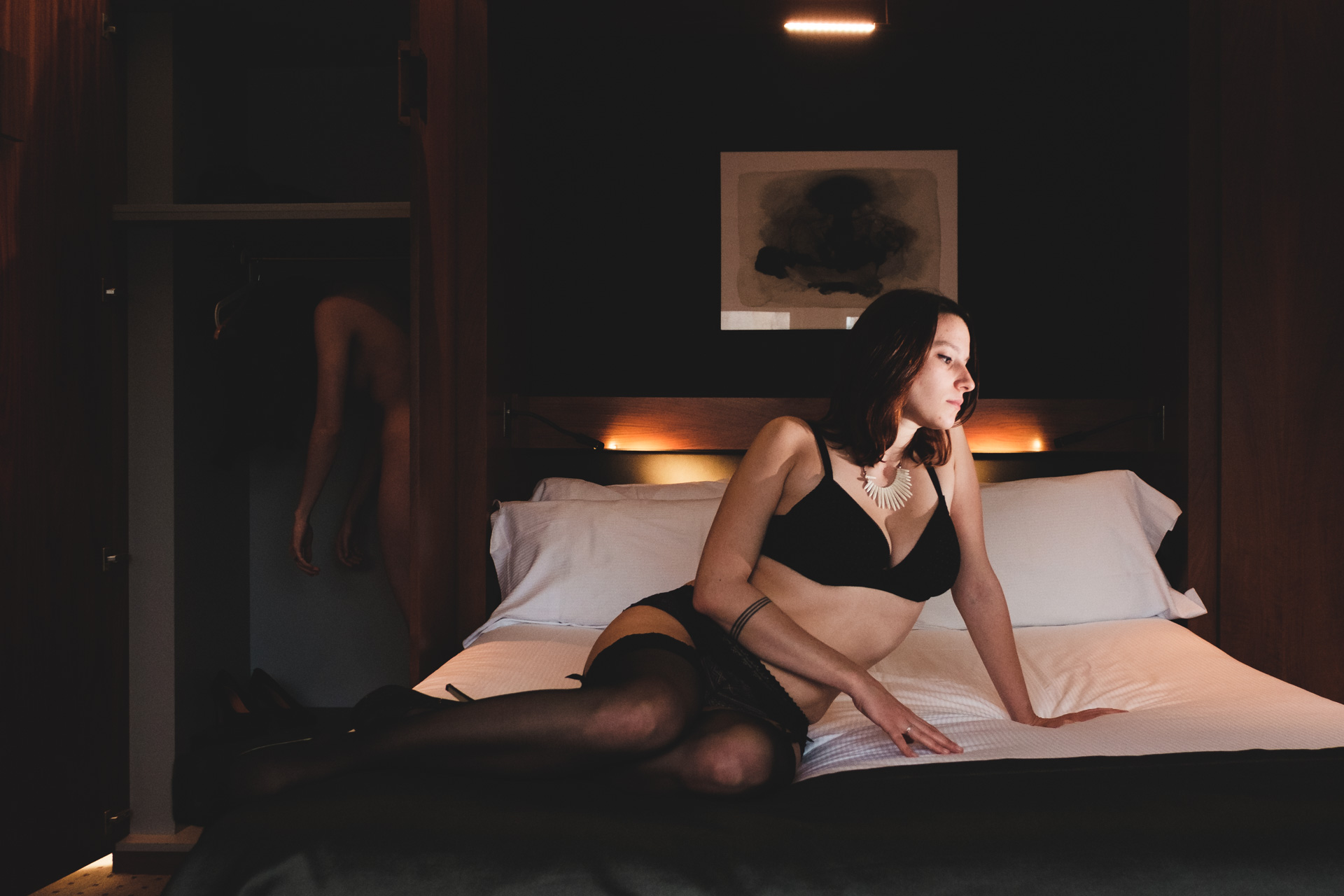 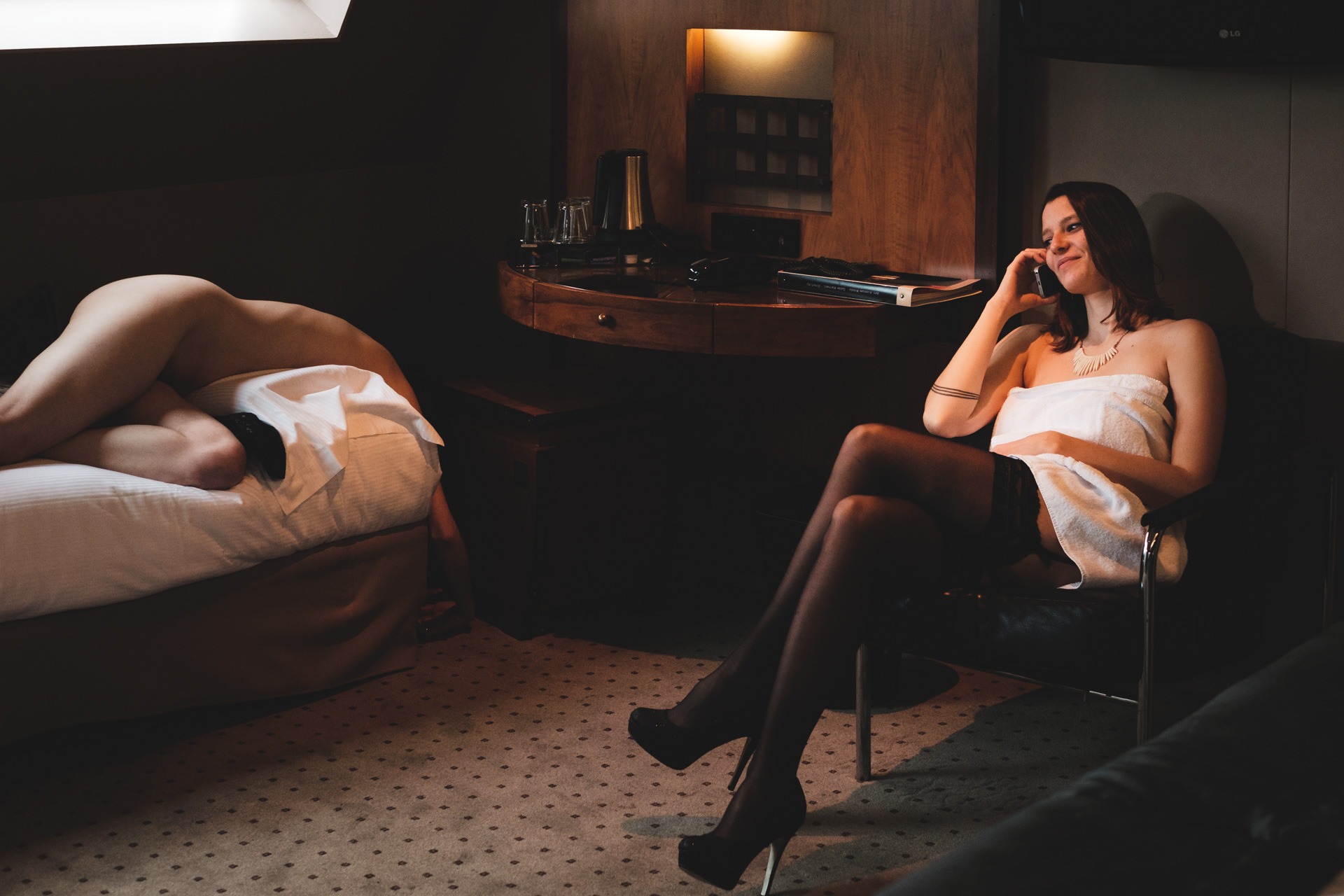 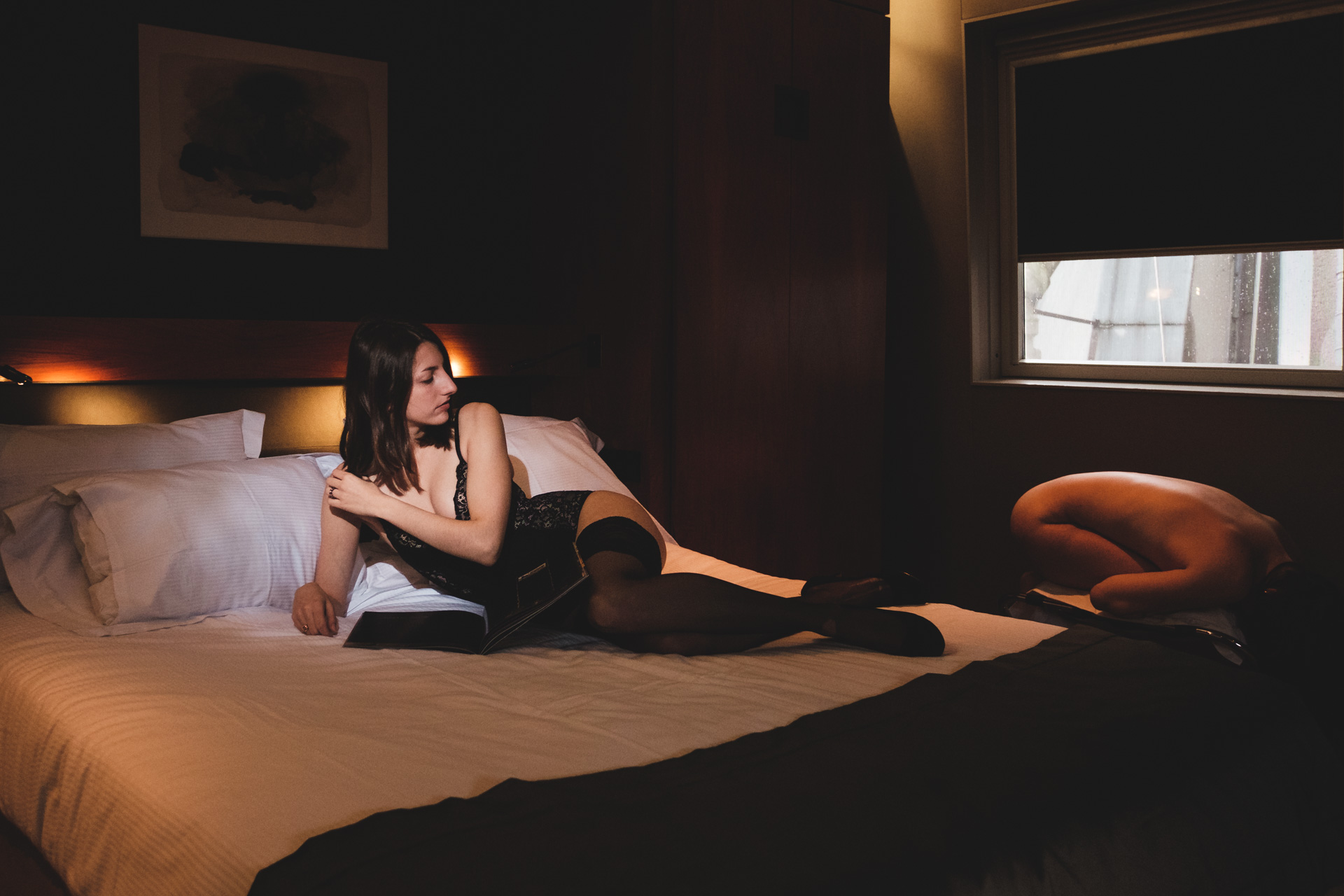 More about this project can be found on the /equi.libre/ project page ... and if you wanna join me in this experiment, just drop me a line!