/Persona/ This is Amanda

I met Amanda on Model Mayhem: she's from Toronto and even if she speaks French we decided to talk in English. I'm quite comfortable with it, so I decided to write this post also in English -- hope you don't mind :)

I don't know if it's a special trait from Canadian people, but it was sooo easy to communicate and share that we instantly connected. She explained how and why she came to live in Paris, how she's both in accordance with this choice and uncomfortable at the same time.

So we start building around this idea: trying to express those feelings. Being unhappy with being here, working, fighting against a culture and an environment but also making the best of it and benefiting from a crisis to raise and create.

This new set of /persona/ was also an opportunity for me to work on my storytelling. Since the very beginning of this series, I wanted a kind of cinematographic way to build my pictures. I have the feeling I have improved with this new opus: fewer images, more power into each one of them and a stronger story too. Hope you feel the same.

-- Side note. I don't really know why, but it's kind of easier for me to write in English. Maybe having less vocabulary demands me to focus more on the content and less talking. Or maybe I just like how it sounds and enjoy more the writing this way.
Anyway, I'm strongly considering a turn in my posts and start writing directly in English, publishing both here and on Ello. #stay tuned. 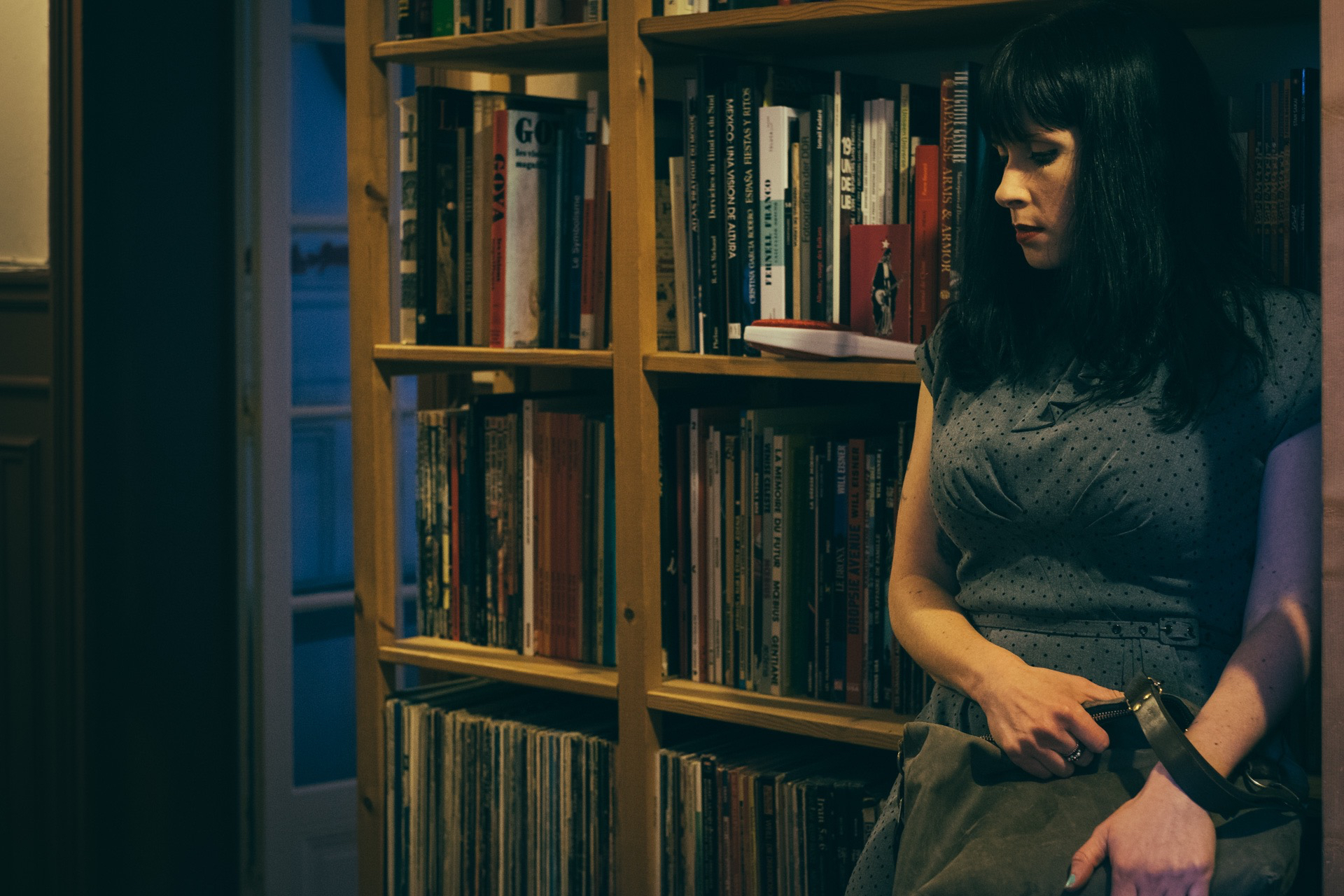 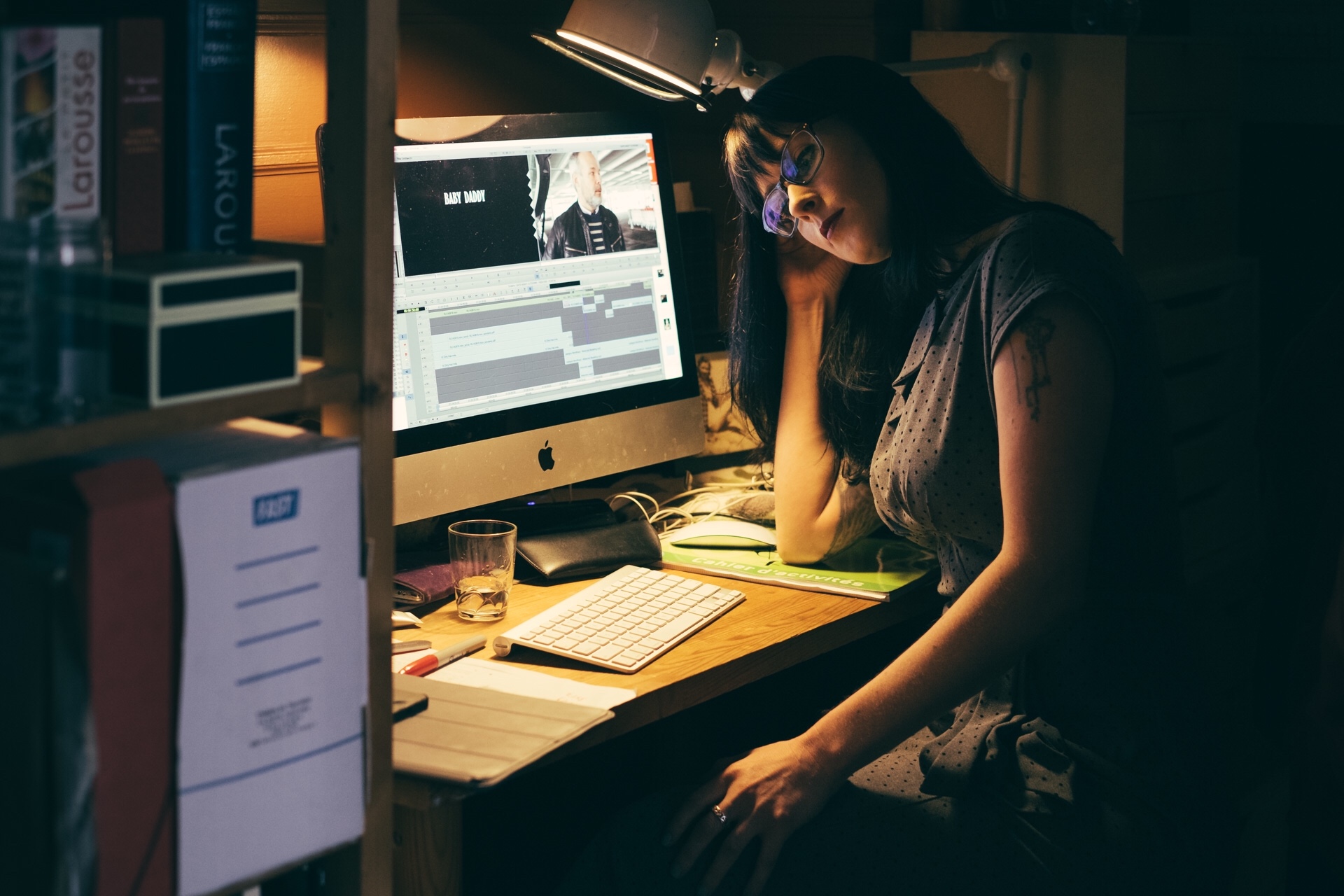 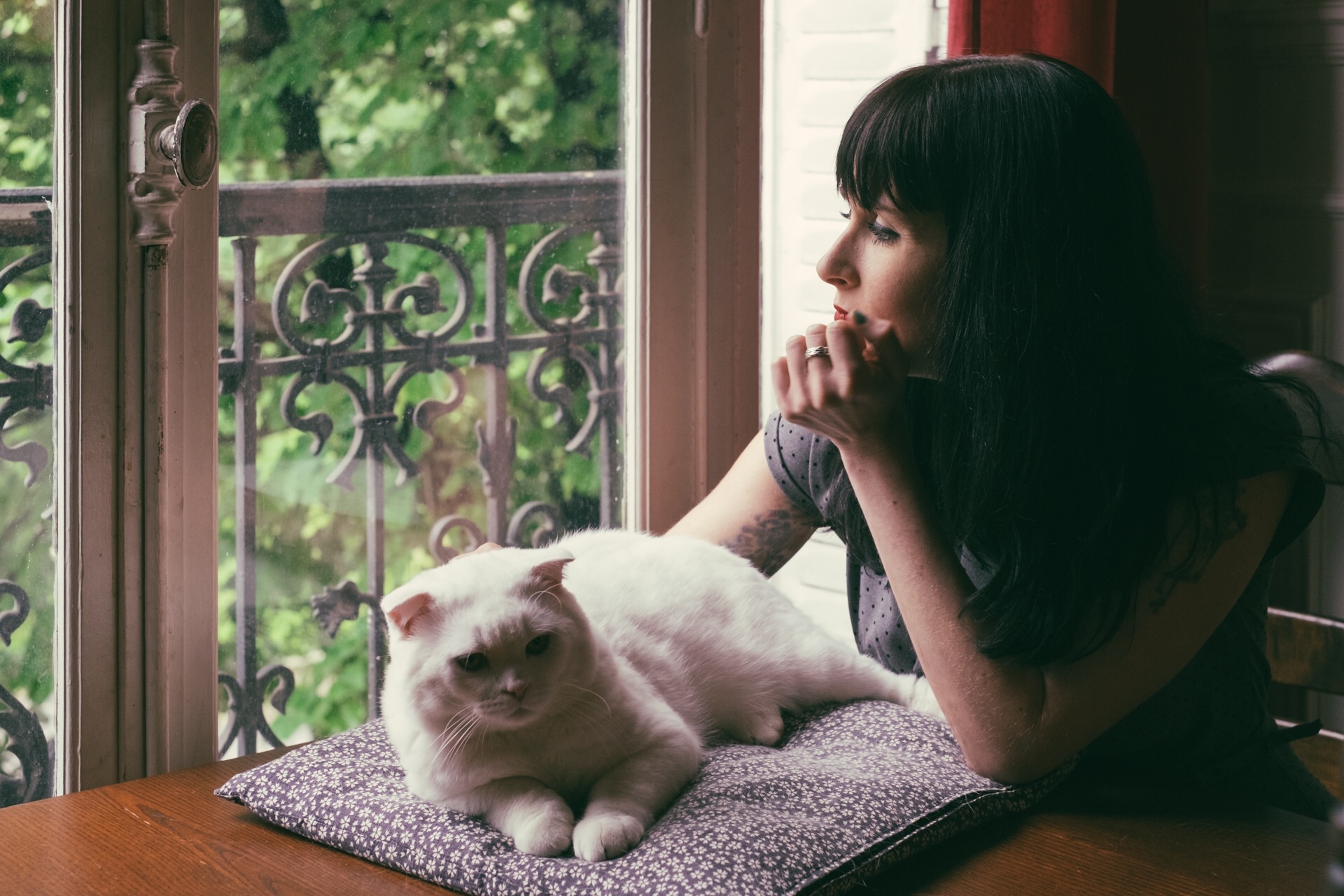 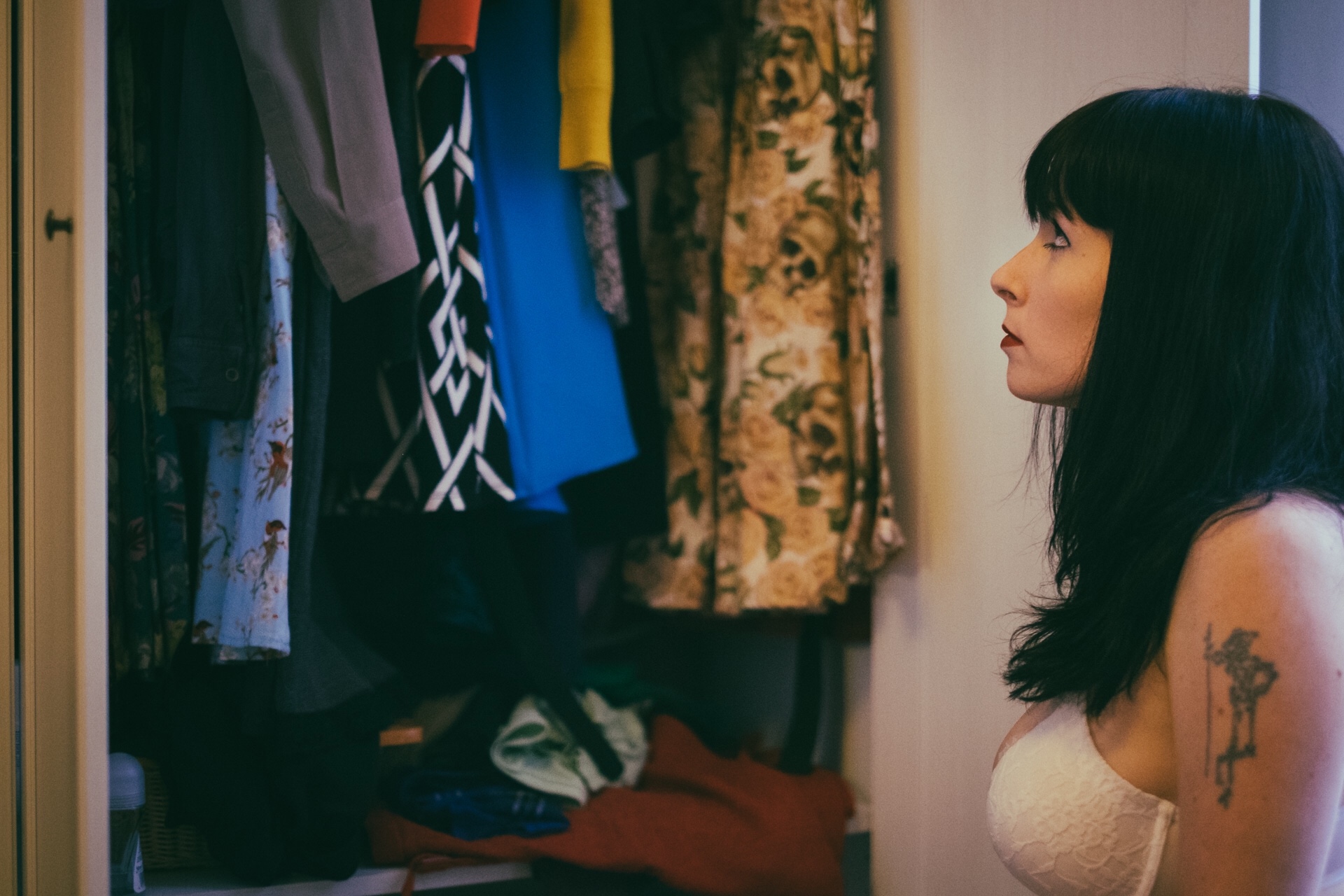 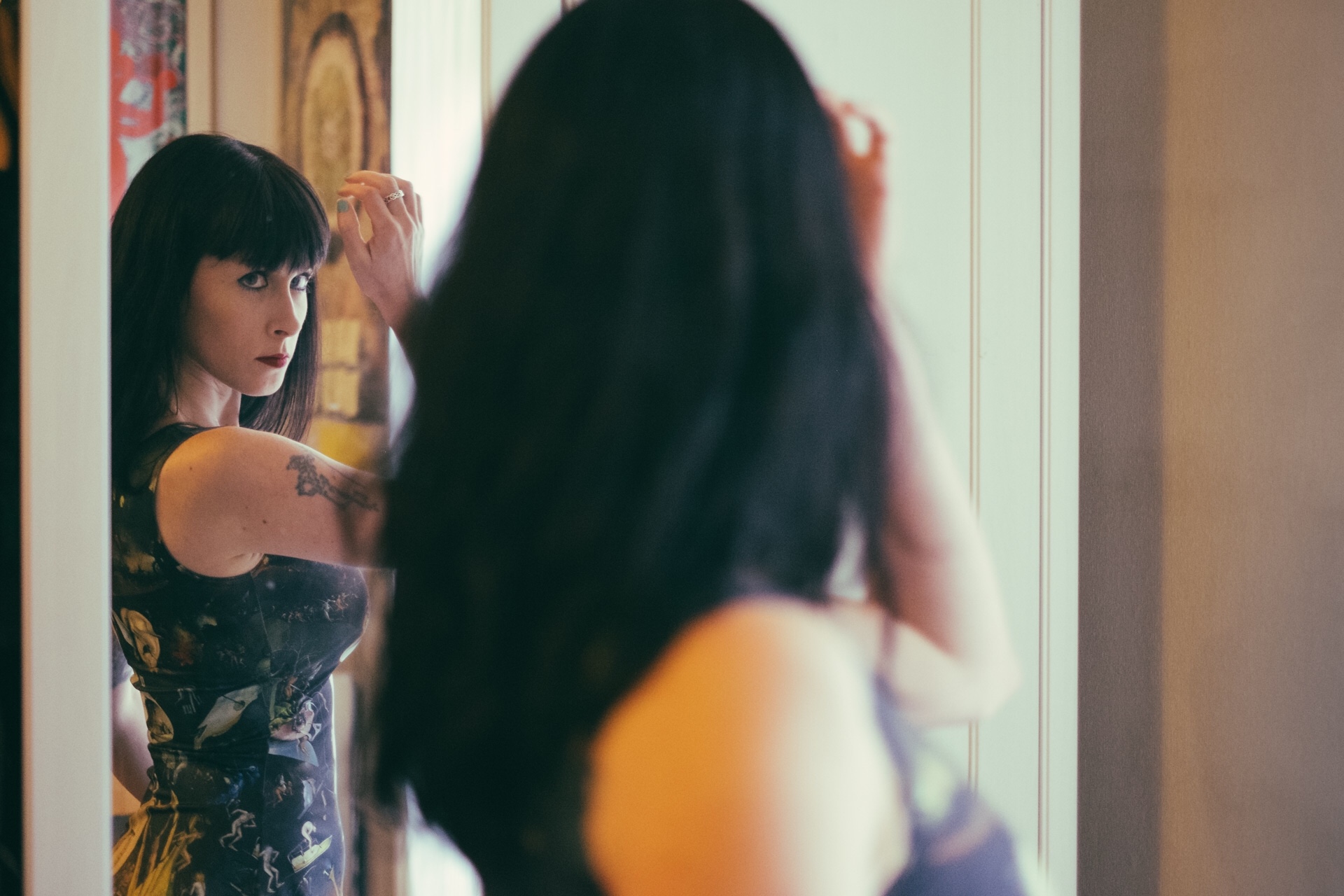 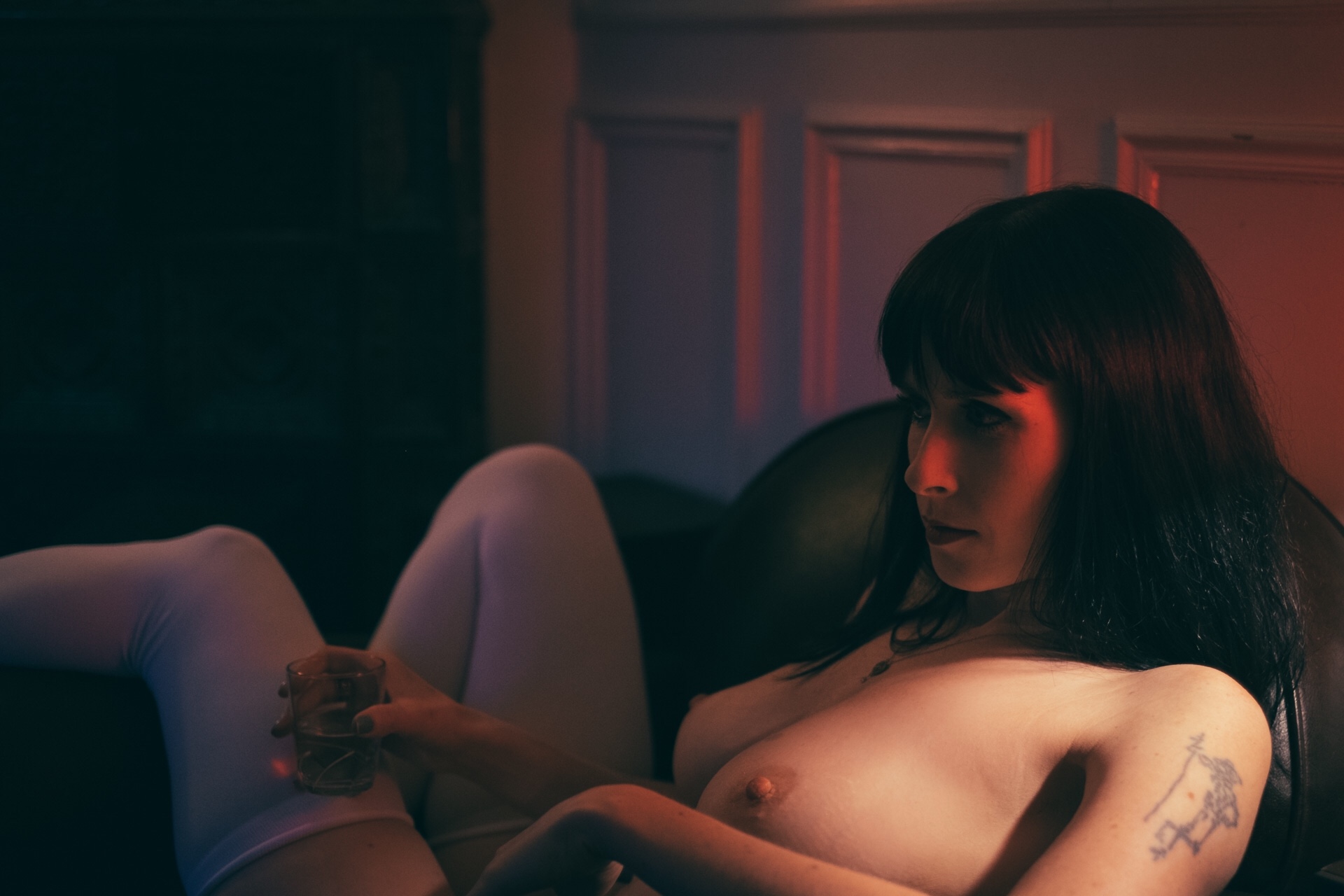