I’ve just received the first pictures of my develop-it-yourself experiment!
Ok let’s face it: as every beginners, I’ve fuck up some stuff :x But for a first a first try that’s pretty ok. Negative development is the part I’ve really done during this first experiment, from putting the film in the tank with no light at all to dry the negative after it’s developed. Since it was the first stage I didn’t want to make the print by myself on the first try so I gave it to a lab.

To develop, I’ve followed some tutorials on the web, youtube, dedicated websites and a book to finally find out that’s pretty easy. All you really need is to be organized and precise. Then follow the measures and go on. Honestly I’m pretty happy with my first results. Not too many scratches or dust, tones are good, didn’t fuck up everything.
Side note: the only picture which had a few scratches and dust on it is my favorite among 3x36 slides. FFS ! That’s life.

For the first rolls I decided to send a few of each to a lab to make the print and see how it goes. Since photograph is not my day job, I think it’s very important to have stages, progress step by step or you will be discouraged before achieving anything. Obviously lab print doesn’t allow much customization, and that’s a big deal.

What I fucked up the most. First the synchronization time in studio. Well, I forgot I had an old school camera (Canon AE-1 Program as a starter before moving to even older stuff — once again, project stages…) and I used something 1/125 in studio. Great job boss … 1/3 of the picture is black because of the very standard curtain issue. Well, … I will pay attention next time.
Next, even if the Canon AE-1 has an auto mode, I forgot how we were helped with the recent hardware we have. Exposure measurement has made a lot of progress and I didn’t realize how much a standard camera could be tricked easily. Well, that’s also to remember.
Finally, cropping. Part of the process for Positive Motion (see [here] and [here]) include cropping. Well, … forgot about that too. Doh! 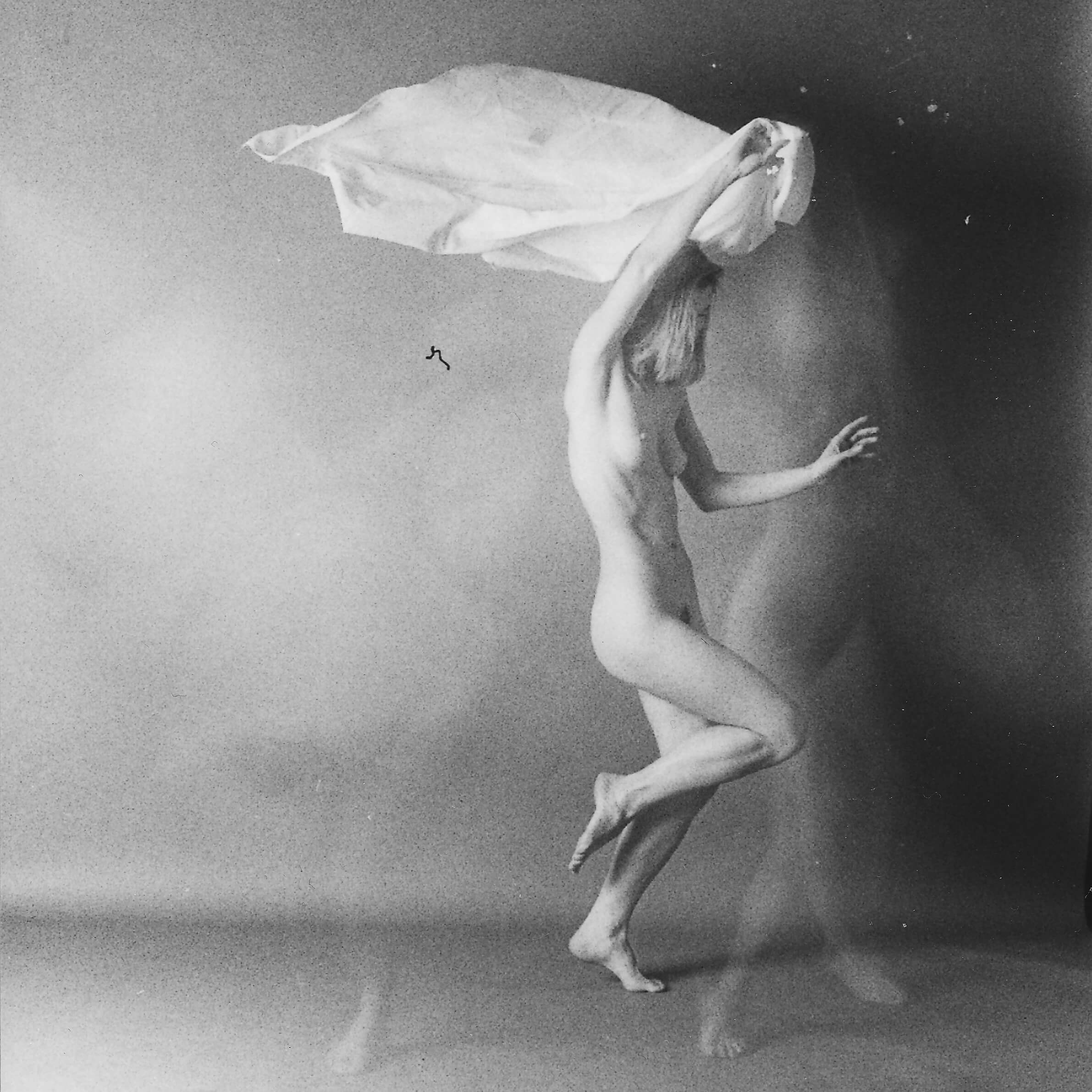 So what’s next ? Well, I’m pretty happy with this experiment, so I will surely continue. Print-it-myself should be the next stage, but it won’t. I think it’s important to first meet my current workflow, so I want to continue with digital up to the film and then scan the negative. I’ll see what I’ll do next. Sounds like scanning film is also a jungle if you want to be able to do both 135 and 120… but I’ll make another post about that when I will have figured out.