The /den/ of Sonya

I’ve been following Sonya Hibiscus on Instagram for a while now and always been amazed by how joyful she can be. When I asked her if she wanted to be part of the /den/ project she immediately said yes and here we are shooting in her small flat in Paris suburbs.

As usual, the model is responsible for choosing half of her outfit. Sonya didn’t hesitate either: she wanted to be nude ... because she is always nude at home she said, and that’s how she’s the most comfortable.

We shot a couple of frames and ended with this two shots. There can be only one to be part of the final series, but I must admit I have a lot of trouble choosing between the two. This is pretty rare, I’m very used to making choices during edit phases but those two ... hell, I love them both, they both convey a lot of emotions and empowerment. What do you think? Which one should make the cut? 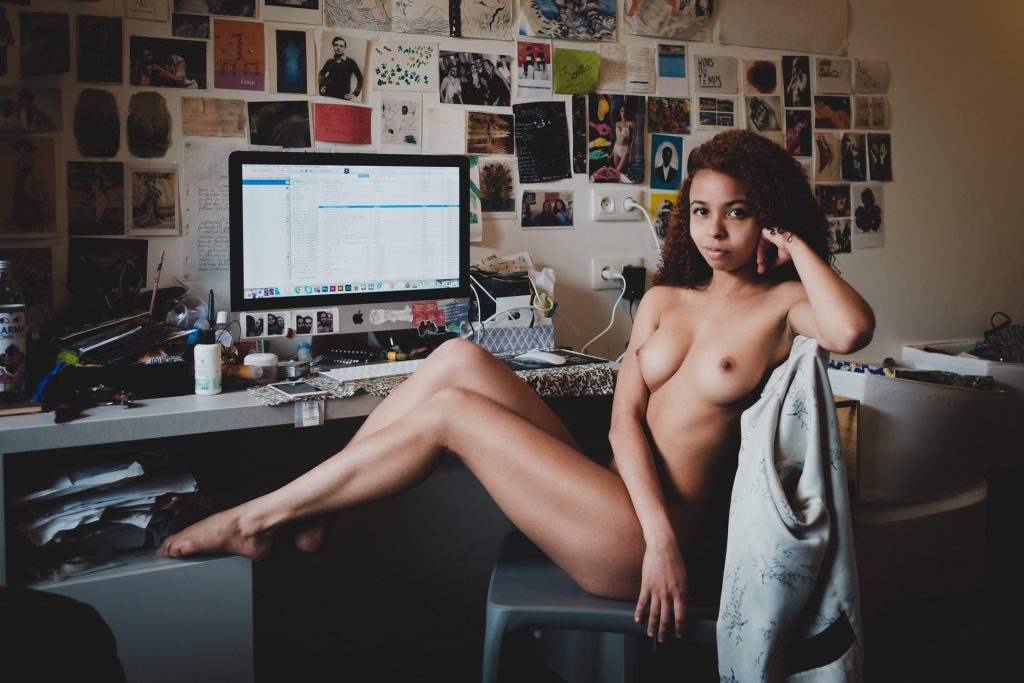 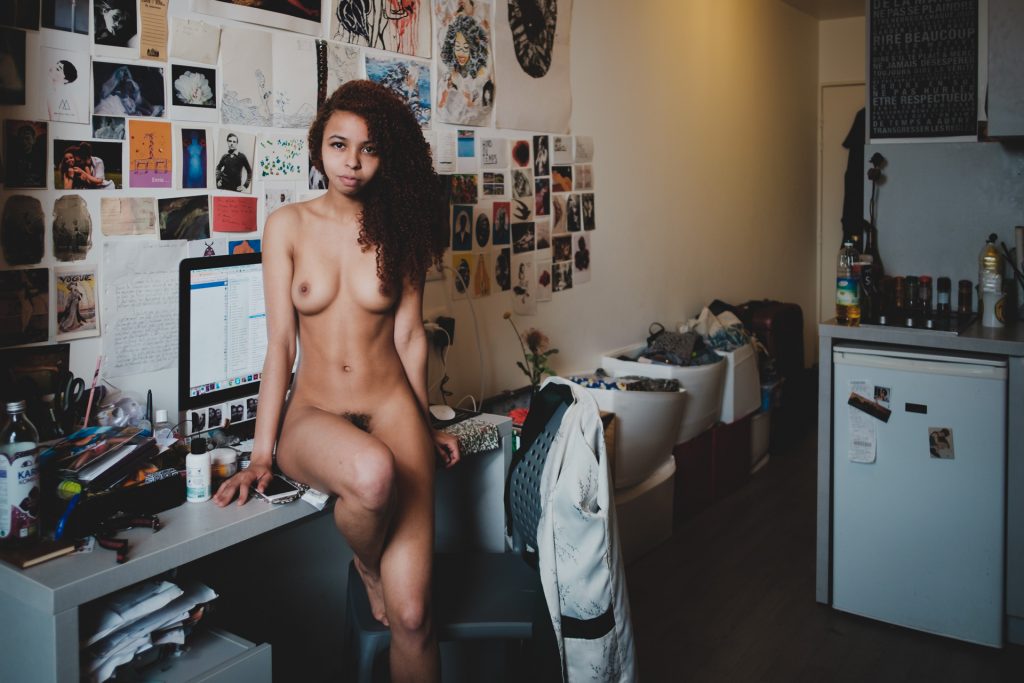 The den of Sonya

Well, thanks again, Sonya. That was a really fun day and two great shots!

Published by ange in the den
Tags: Home, Nude, Sonya, the /den/